5 Healthy Greek Herbs to Include in your Diet 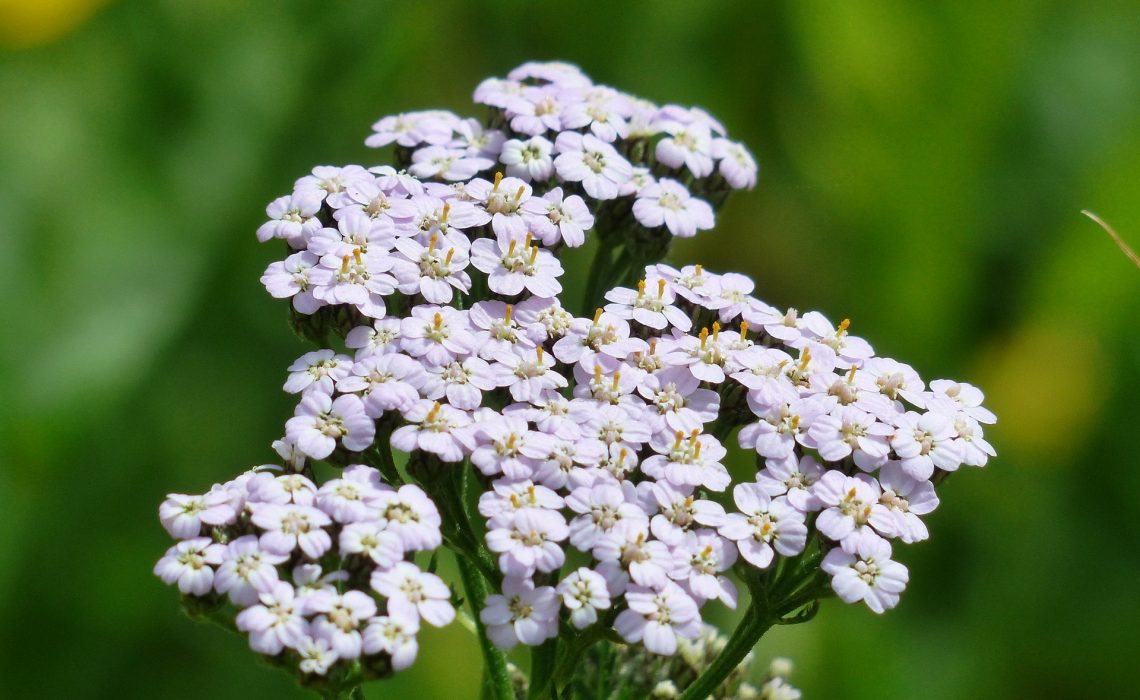 Greece provides an ideal environment for herbs, which are found flourishing on mountain slopes and green fields. These beneficial plants have been known for centuries and used in cooking and are well known for their flavors and for their healing properties. Below are some of the most powerful Greek herbs to include in any diet.

Yarrow is a plant that grows in Europe, Asia, and North America with properties known since ancient times. It is considered as a strong remedy against heavy sweating and if drank hot it can detoxify the body. Furthermore, yarrow is a natural remedy for lowering the blood pressure and improving blood circulation and it is also believed to help against any kind of internal bleeding. 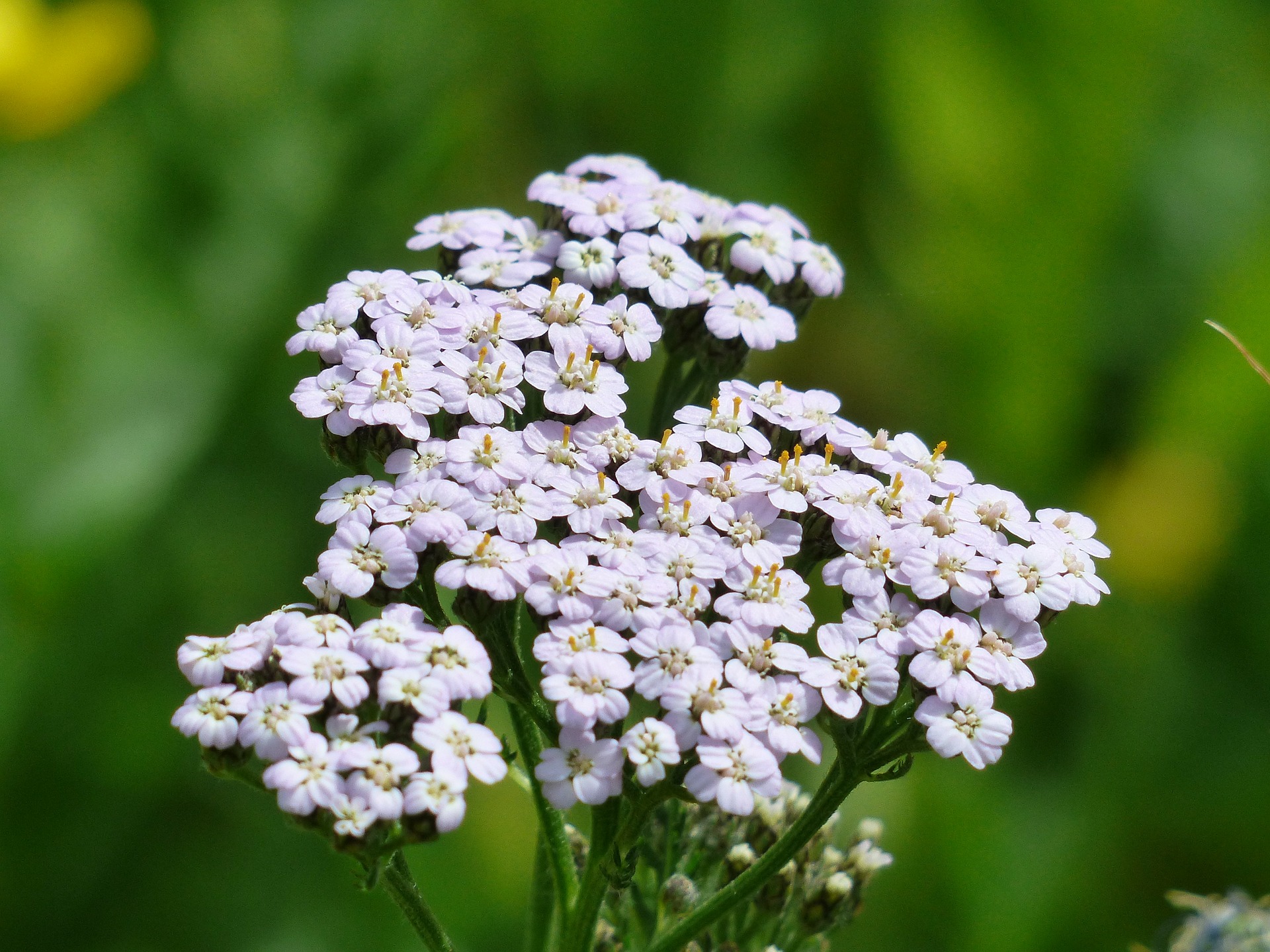 The Ancient Greeks used summer savory to make flavored wine with this herb. However, during the Middle Ages, this herb was used to heal sore throats, coughs, and toothaches. In modern herbal medicine, it is mainly used for its healing properties of the digestive system as it also stimulates the appetite and helps in the treatment of diarrhea, bowel spasms, colic pain, and nausea. Finally, another benefit of the summer savory is that it can also be applied externally as an antiseptic on wounds and insect bites, offering immediate relief. 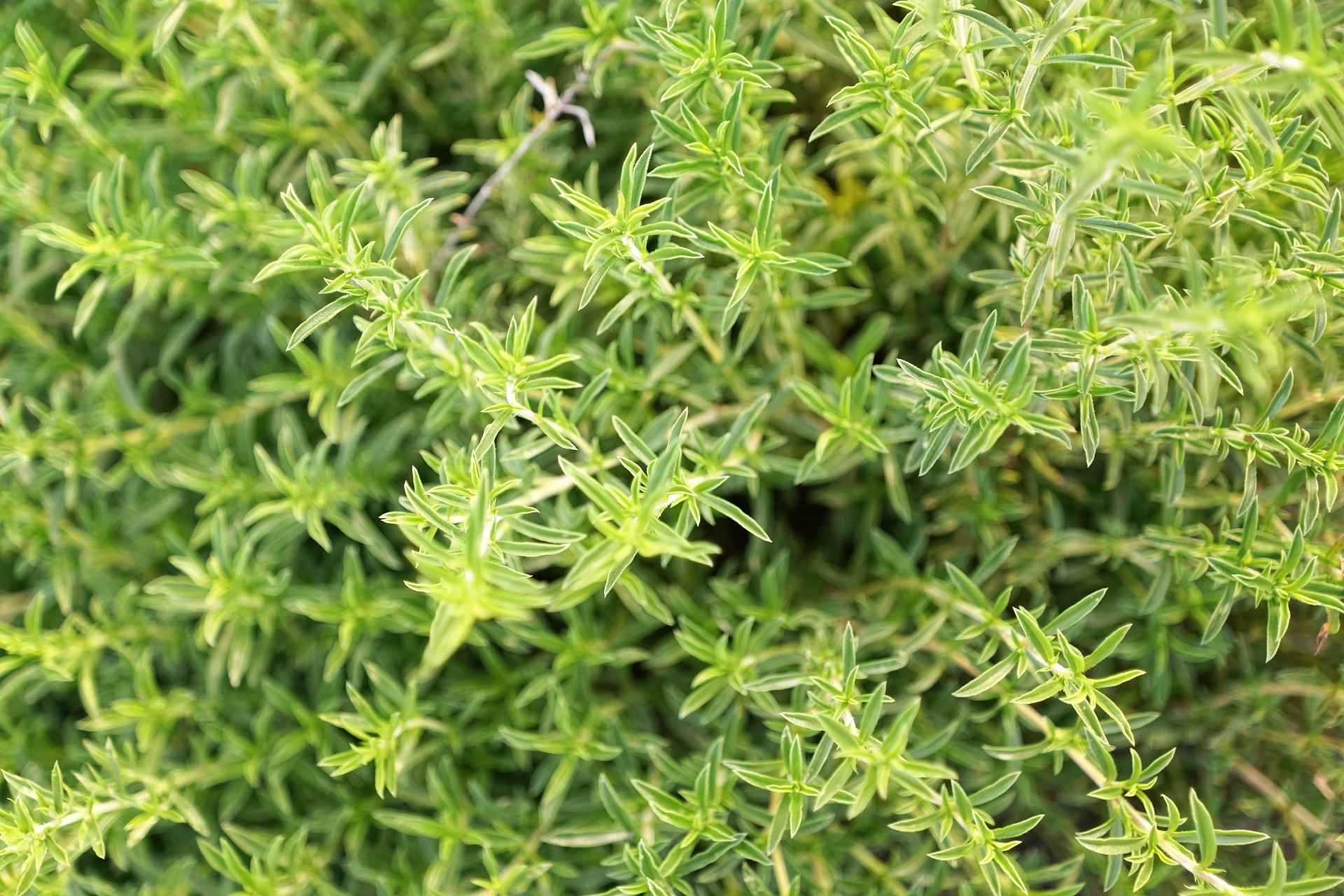 Rock Rose grows wild in many parts of Greece, but mainly in Crete. This plant has attracted the scientific community’s interest due to all of its amazing properties. Rock Rose has been extensively used for its medical properties such as high anti-inflammatory and anti-diarrhea action. It also acts as an antispasmodic and expectorant. This herb controls bleeding and has antibiotic effects, as well. It protects the heart four times better than red wine and it is a powerful antioxidant. It is also used to heal skin issues, new or old scars, and wounds. 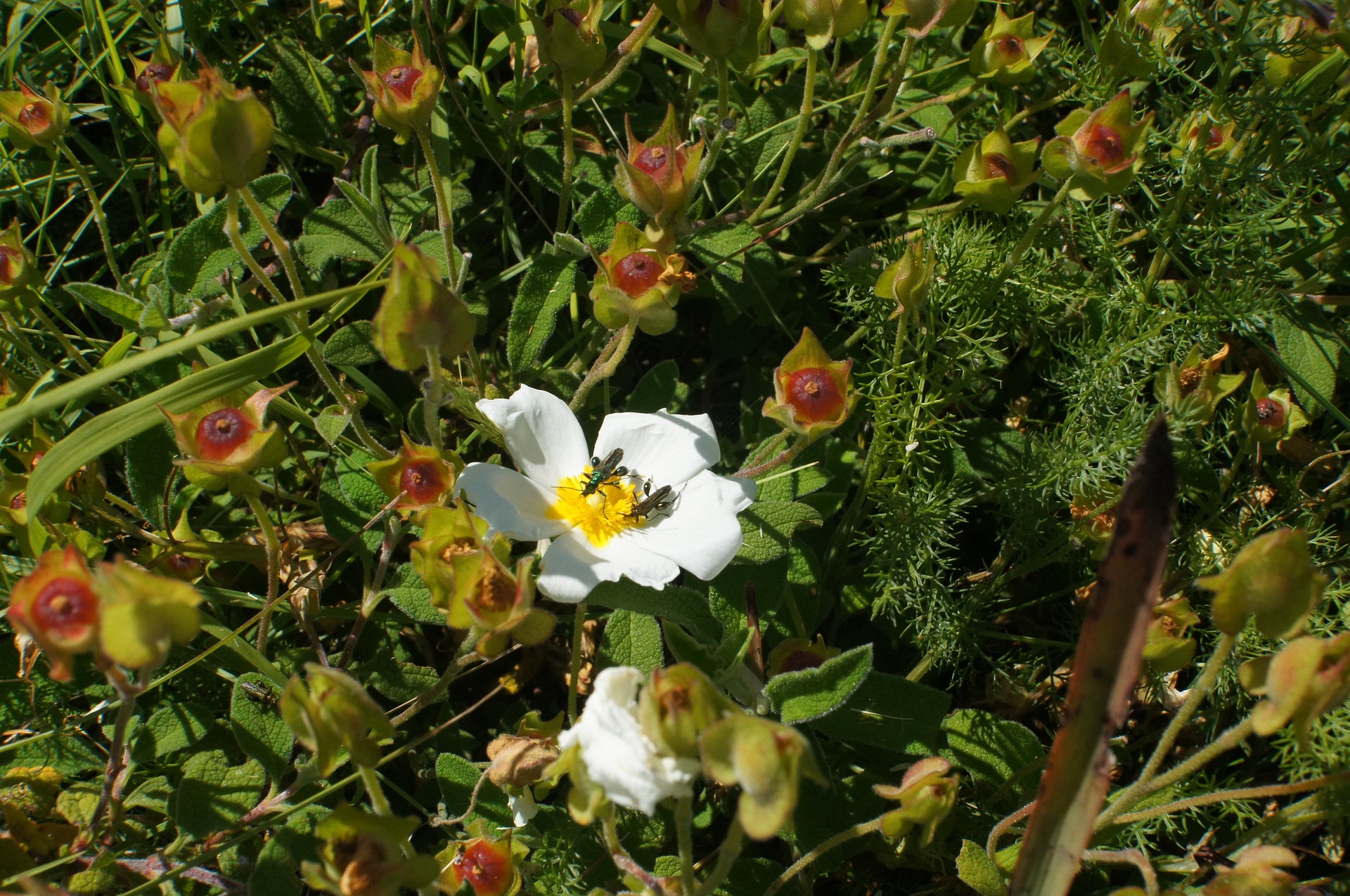 Stinging Nettle was one of the most important medicinal plants used in Ancient Greece and Rome. Nettle has numerous health benefits and it is used by modern medicine due to its content of vitamins (A, C, E, B1, B2, B3, and B5) and minerals, such as calcium, iron, folic acid, potassium, manganese, and phosphorus. Nettle helps keep away menstrual cramps and improves kidney function. 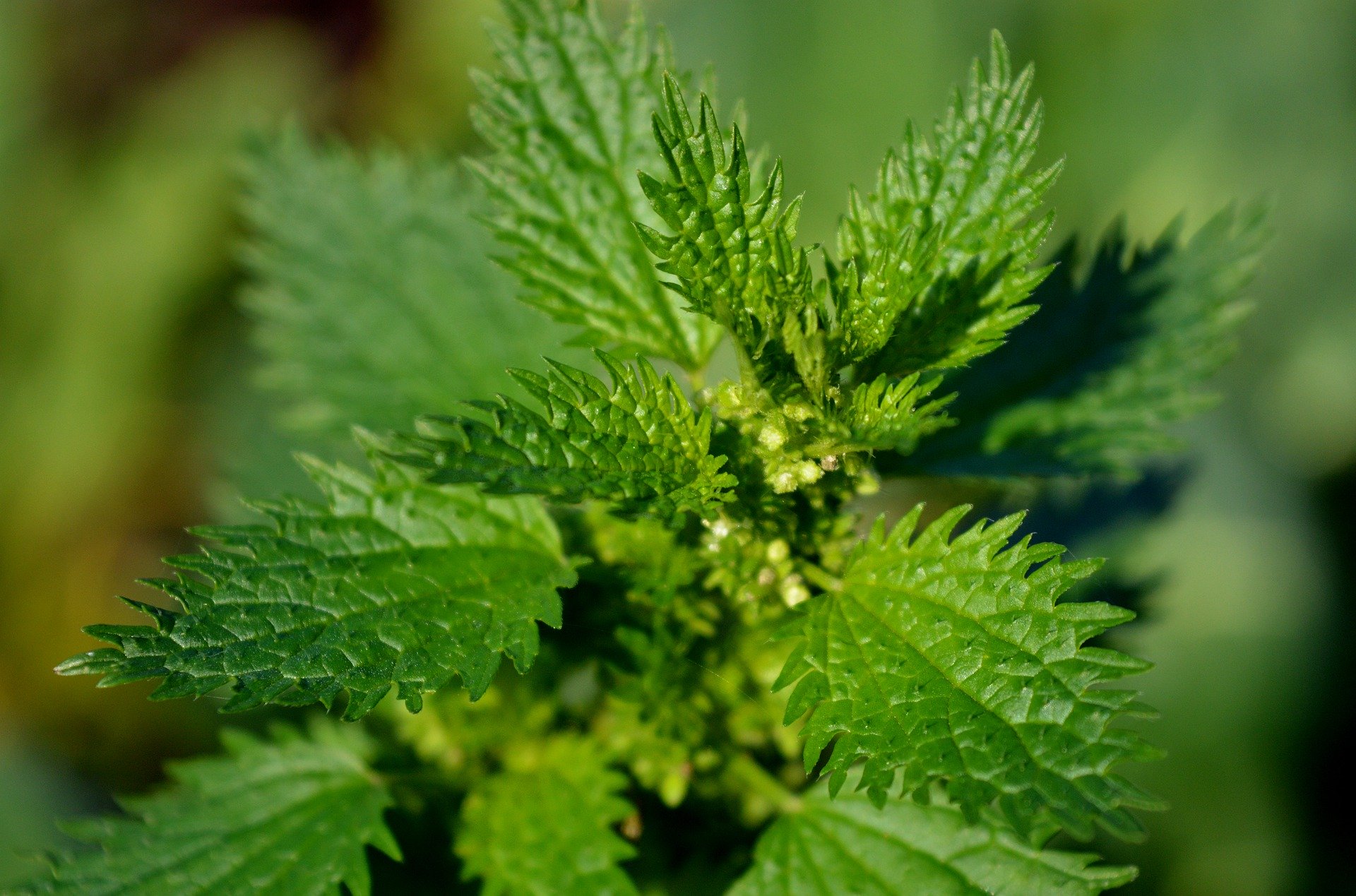 Marjoram has been cultivated since ancient times. It has plenty of therapeutic properties, and is a natural tranquilizer as well. The steam produced by the hot infusion of this herb is very helpful for the human respiratory system. Such a useful plant could not be absent from the Greek cuisine. In dishes, it pairs well with meat, salads, cheese, and bread. 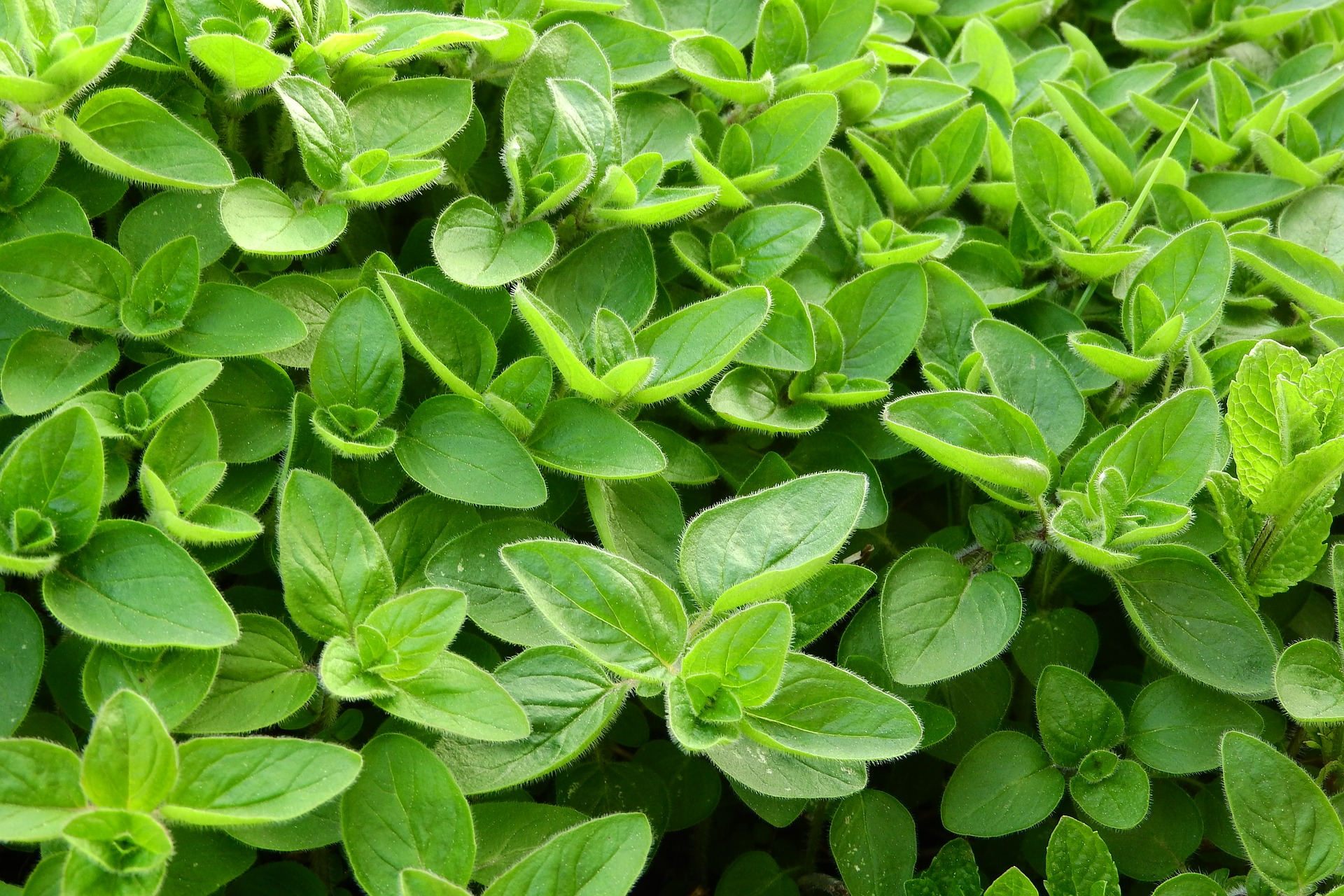