5 Reasons You Must Visit Zakynthos This Summer 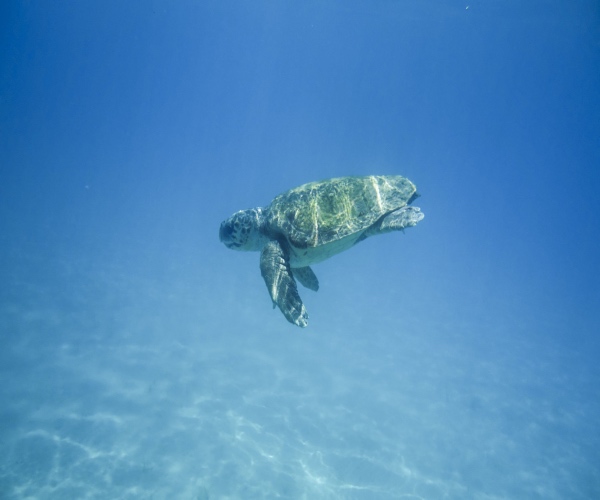 It is a real struggle to select your Greek Summer island when you have so many options to choose from. Each island has its own unique charm, traditions and beauty. Not to undermine the other islands, but we feel that Zakynthos, also known by its Italian name Zante, deserves to be in the spotlight this time round. Zakynthos is an extraordinary island located in the Ionian Sea and is part of the Eptanisa Group of Islands. It is extremely well known and that’s proven by the fact that it’s heavily packed with tourists during the Summer months. However, how well do travelers even know Zakynthos? We’re here to give you an insider’s look into the reasons Zante, this big island with its long sandy beaches, is our go-to Summer island this year.

These magnificent creatures are commonly known as “loggerhead” sea turtles and the Bay of Laganas is their nesting ground. It is the largest nesting ground in the Mediterranean and these turtles are the largest hard-shelled turtles in the world. This most-studied and well-known sea turtle has a golden brown colored shell with skin tones that vary from yellow to brown. Unfortunately, due to the major development in tourism over the past decades, the Caretta Caretta has become an endangered species.

The Shipwreck beach is claimed to be one of the most beautiful beaches in the world, especially when it’s viewed from the cliff that surrounds it. The changes of colors in the scenery are simply magical making the view simply perfect. However, in September 2018, there was a landslide making the beach hard to access, but hopefully this national treasure will be reopened for the crowds to come and witness the picture-perfect Navagio beach. 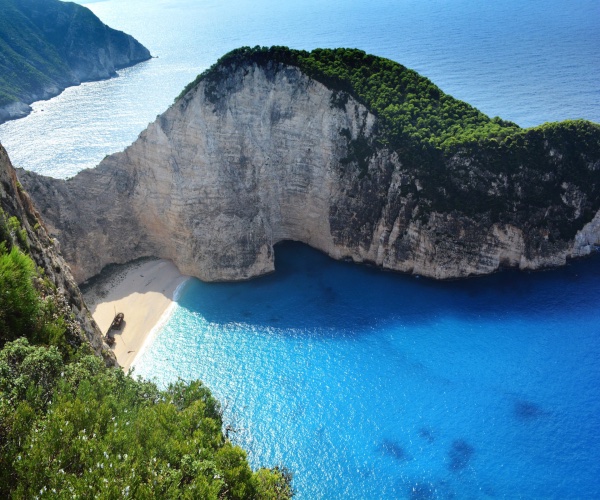 Mantolato is a traditional product coming from the beautiful island of Zakynthos and it is strongly recommended that you give it a try when on the island. There are dozens of outstanding producers that excel in quality and of course never disappoint your taste buds. This locally produced nougat is made from egg whites, almonds, a tiny amount of sugar and a whole lot of honey. It’s not a seasonal sweet, so luckily for us it is sold all year round. 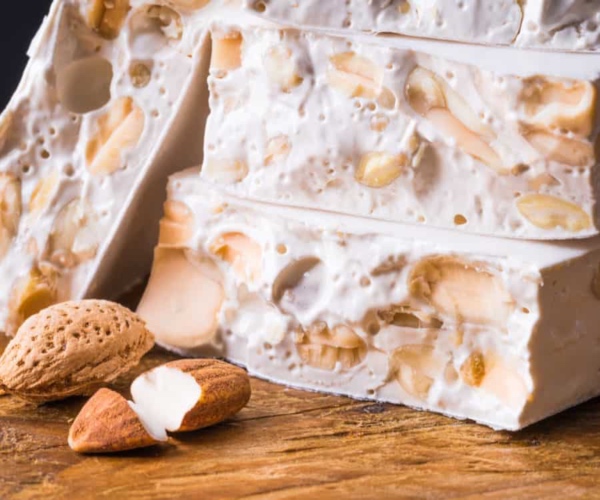 Zakynthos is home to a number of churches and monasteries, something that is not that rare for a Greek island. However, the astonishing thing about these austere chapels, these glorious churches and these imposing monasteries is the fact that they have strong influences from a number of civilizations such as Venetian, French and British. For those who seek a more spiritual tour and are interested in architecture, Zakynthos perfectly combines both. Thankfully, the buildings that were almost completely demolished by the devastating earthquake of 1953 were rebuilt and are more amazing than ever.

Greece’s national Zakynthian-born poet who wrote the “Hymn to Liberty”, the first two verses of which became Greece’s national anthem. Solomos was born on April 8th, 1798 on the island of Zakynthos but after the death of his father, his Italian tutor, Abbot Santo Rossi gained his custody and sent Solomos to Italy to continue his studies. Upon his return to his beloved island and as a fluent Italian speaker, Solomos’s Greek skills were poor. Being surrounded by people interested in literature, Solomos’s skills greatly improved and his attempts to write poems in Greek were impressive.

After having written the “Hymn to Liberty”, in 1844, Nikos Mantzaros, a Corfiot musician and friend of Solomos, set music to the poem and in 1864 the poem was established as Greece’s national anthem. Just knowing the origins of this important Greek poet and his role in Greece’s history, adds even more value to the island of Zakynthos as on those grounds, young enlightened minds were contributing to the modern world.