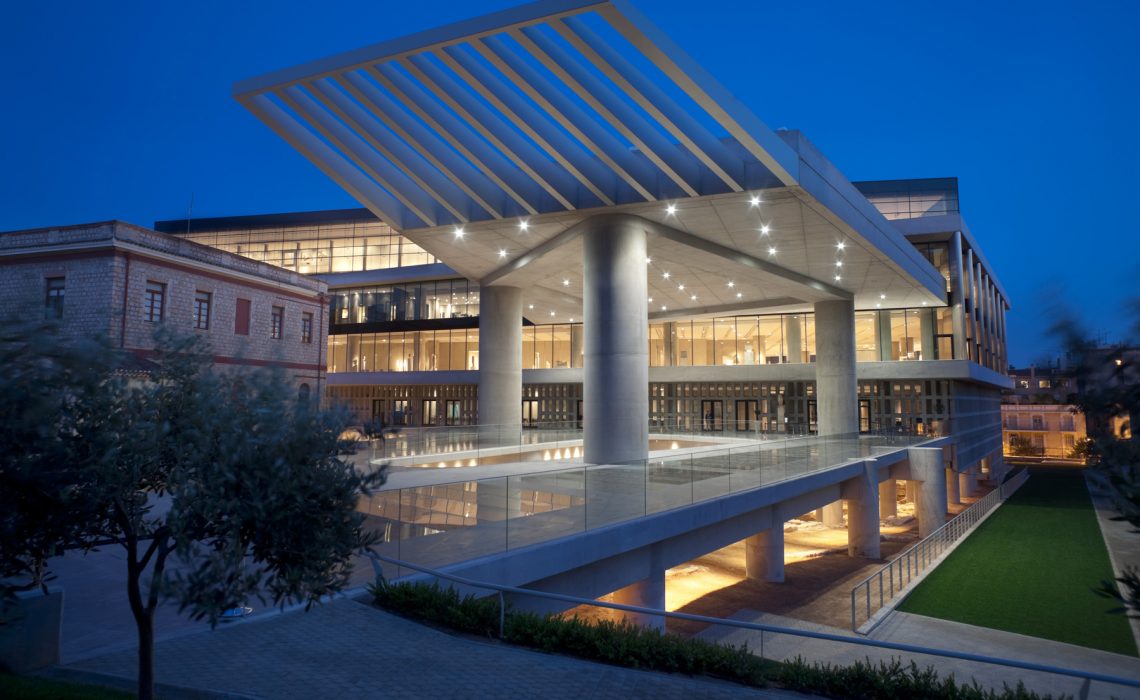 Athens is a European capital that warm-heartedly invites and welcomes people from all over the world to be a part of its cultural scene. As many events take place in this vibrant city, it is worth mentioning a few that stand out for various reasons and possibly appealing to different crowds. That is also the lovely thing about Athens; it does not have one specific vibe. As it is a multicultural city, one can easily capture the diverse essence through the events. Ranging from sport events, to plays and book events, Athens makes sure to always come up with new ideas and host popular events.

The events and exhibitions gathered, are believed to be notable, very interesting to the public and hopefully can inspire more travelers as well as locals to visit this culturally active capital city!

From the Forbidden City: Imperial Apartments of Qianlong – Acropolis Museum – until 14th February

The Acropolis Museum has the honor of hosting a truly unique and exceptional exhibition on the Chinese Emperor Qianlong (1711-1799). The public will have the opportunity to appreciate for the first time extraordinary artifacts that symbolize 100 years of Chinese culture of the 18thcentury. The buildings, colors and forms of the Palaces of the Forbidden City inspirited the design of this exhibition. The Emperor spent his youth in the Palace of Many Splendors (Chonghua Gong) where he drew his inspiration for his grand plans successfully managing his country. From that palace, visitors will be able to catch a glimpse of 154 admirable works of art, ceremonial robes, furniture and functional objects. 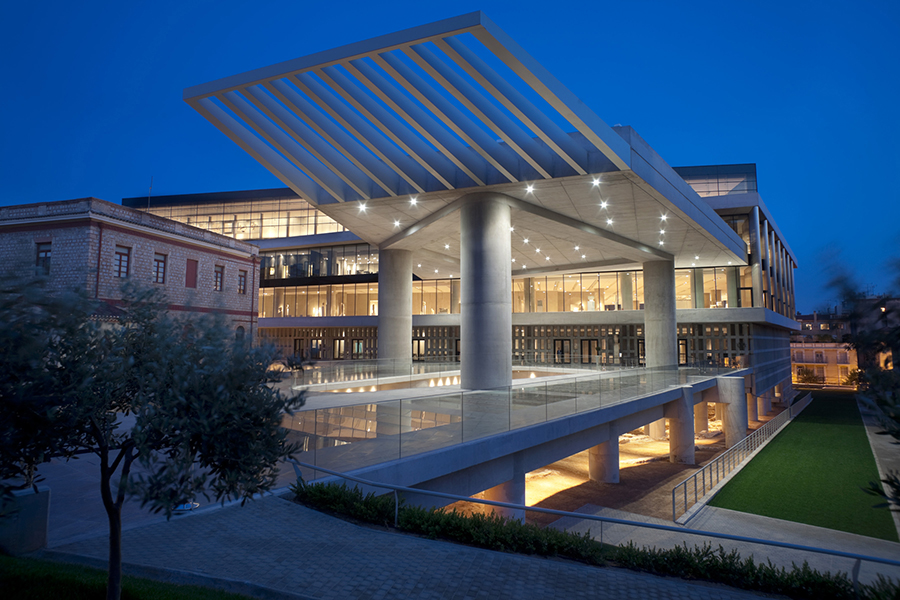 The Onassis Cultural Center along with Mr. Dimitris Xanthopoulos will produce Anton Chekhov’s famous play “Three Sisters” (1901) that originally takes place in Moscow and pre-revolutionary Russia. However, Mr. Xanthopoulo’s take on the play seems to be quite different, as he believes that no matter the era and location, a society can is in a constant state of turmoil and fracture. He held on to the military environment of a provincial town, where he introduces the well-known characters, the three sisters and the only son of a deceased general who have the burning need to return to the glorified city of their childhood. As they are in no position to make this happen, they allow their fantasies to run wild becoming even more trapped in themselves. 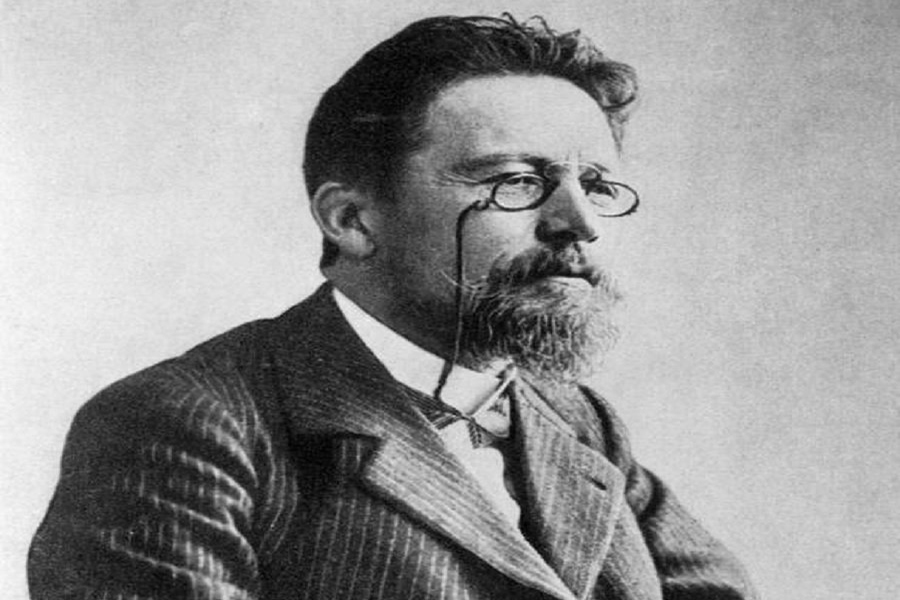 The Super Bowl, perhaps the most viewed sport event and spectacle in the US, is now gathering all American football fans at the Hard Rock Café in Athens on February 3rd. On giant screens they will be able to watch a very anticipated game while sipping on their favorite beverages and nibbling on their beloved snacks. Finally, apart from the ambiance that will be as if they have been transported to North America, they will have the pleasure to enjoy performances by Maroon 5, Travis Scott and Big Boi. 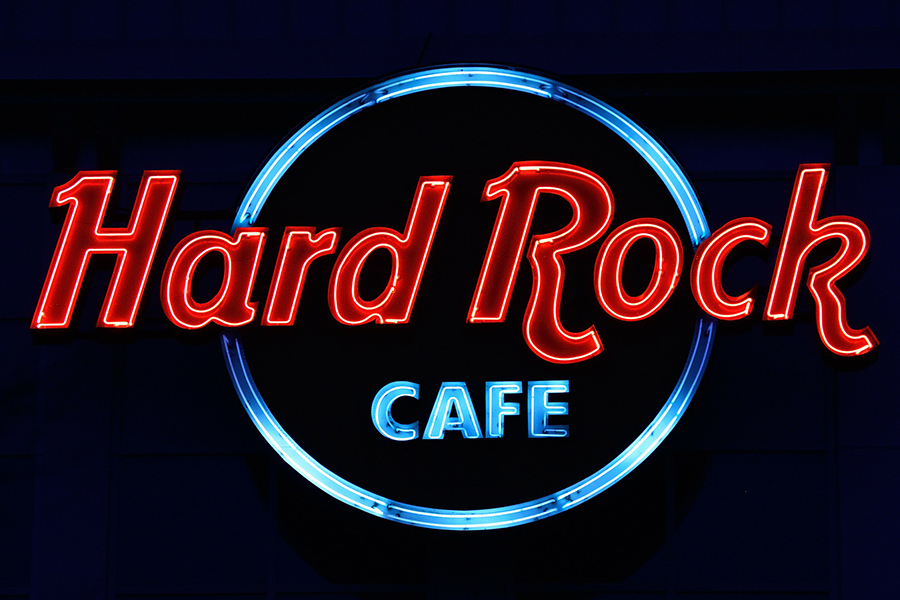 One of Athens emblematic buildings in the center of Athens has been transformed to ease a remarkable presentation of Leonardo Da Vinci’s creations in an effort to honor one of history’s luminous minds, 500 years after his death. Museums from Paris and Rome as well as experts in the field have come together and created 3 exhibitions that is arguably the most holistic in the world.

The first exhibition displays Leonardo’s Engineering Inventions. 75 models are being exhibited in real size and over 200 exhibits in collaboration with the Leonardo Da Vinci museum in Rome.

The second exhibition shows this great artists life and creations with an impressive audiovisual.

The third exhibition is no other than perhaps the most famous painting in the world The Mona Lisa portraying all the hidden secrets behind this striking painting by Pascal Cotte and the Lumiere Technology Institute. 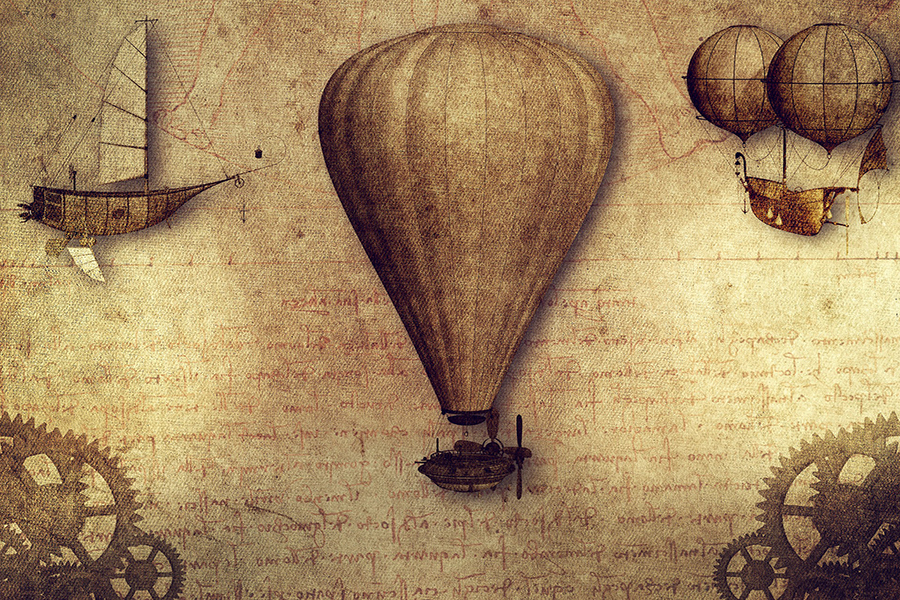 Athens 2018: World Book Capital ~ The Nordic Narrative – until 19th May

For all the bookworms out there, the Nordic countries have your backs. The embassies and institutes of Finland, Sweden, Norway, Denmark and Iceland have worked together to present their alliance to the public. This union of states will hold various presentations, discussions and workshops to educate and introduce the importance of literature and public libraries through the eyes of the northern travellers. 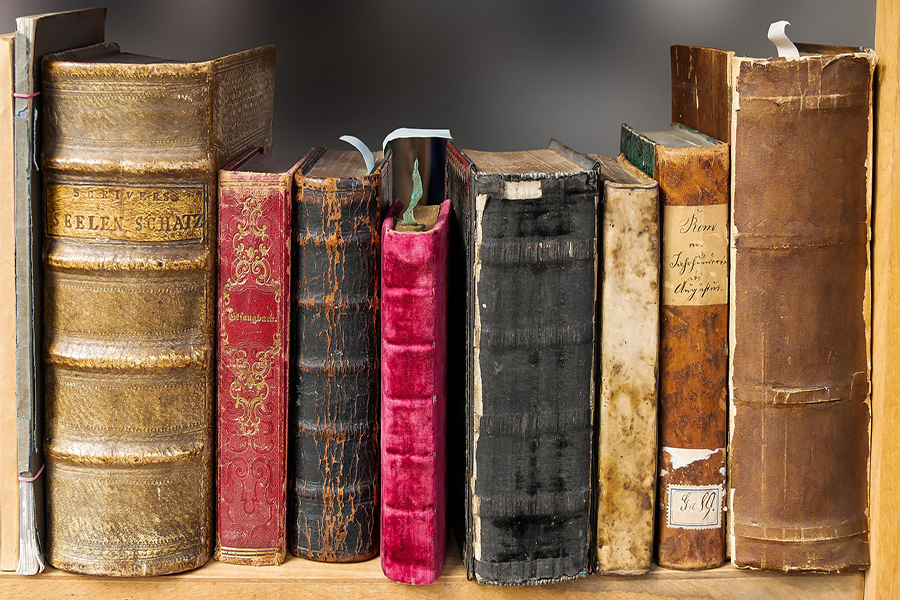