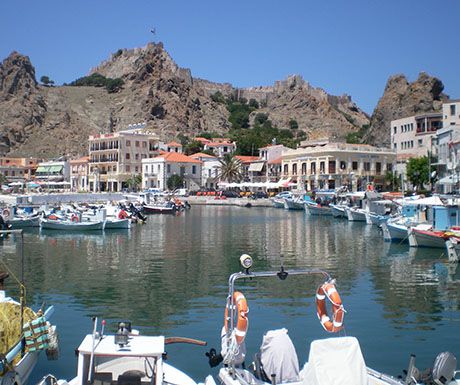 Greece is a popular and well-known destination that needs no further introduction. There are at least 6000 islands and islets and some have gained a worldwide reputation while others are still to be discovered not only by incoming guests but also from the Greeks themselves. We highlight 3 destinations worthy of a pin on the travel map.

According to mythology, Hephaestus had his forge on the island and taught the locals the art of processing copper. The island is located at the north part of the Aegean Sea and is an ideal destination for those looking for isolated and peaceful escapes. It is a volcanic island, featuring dramatic landscapes, sheltered gulfs, small hills, a variety of beaches and a rich inner village activity. The taste of the local wine, Muscat of Limnos, has already gained a reputation on its own. The capital, Myrina, is a seafront point of gathering, with small paved alleys, stone mansions and castles. Visit the lakes, the waterfalls near Kaspakas and the prehistoric settlement of Poliahni, which is the oldest Neolithic city in Europe. 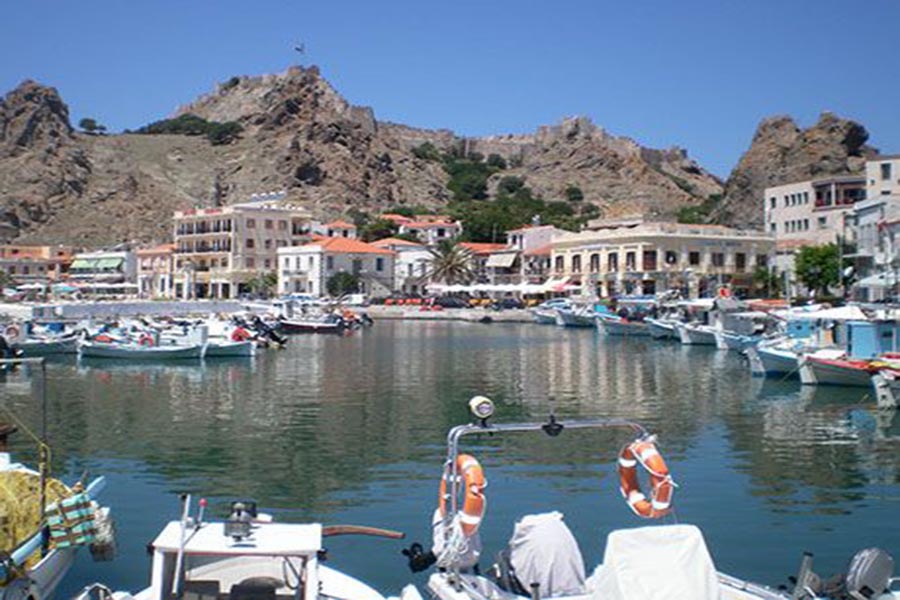 Lipsi or Lipsos Island which is a small group of islets at the northern part of Dodecanese near Patmos and Leros islands. Lipsi is a small hideaway for those looking for the Greek sun and the sea but away from the commercial over crowded sites. The capital of the island, Lipsi, offers hotel accommodation and a a variety of local produce worth tasting such as thyme honey (prepared in a local way), cheese and wine. Try the local touloumotyri cheese and also a variation of Cottage cheese. The women of the island also sell hand made loom woven fabrics. While in Lipsi, tour the churches and the monasteries, relax at the springs of Fountani or Pikri Nero or explore some interesting caves such as Ontas. The island offers small paved paths for trekking and sandy beaches for relaxation.

Kasos Island is cited between the better-known islands of Crete and Karpathos. The landscape is mountainous and rocky and offers rare wildflowers and bird species. The island is known from Greek history and a long nautical tradition. As a result the residential architecture follows the classical layout of the captain’s houses (kapitanospita) with white exterior and colored windows with high ceilings interior. While on the island, discover exotic and wild locations and taste local diaries, which are of the finest quality. Swim in the sparkling clear waters at the south part of the island and if you feel totally blending in with the locals participate in the festivals and the outdoor celebrations during the months of July and August. 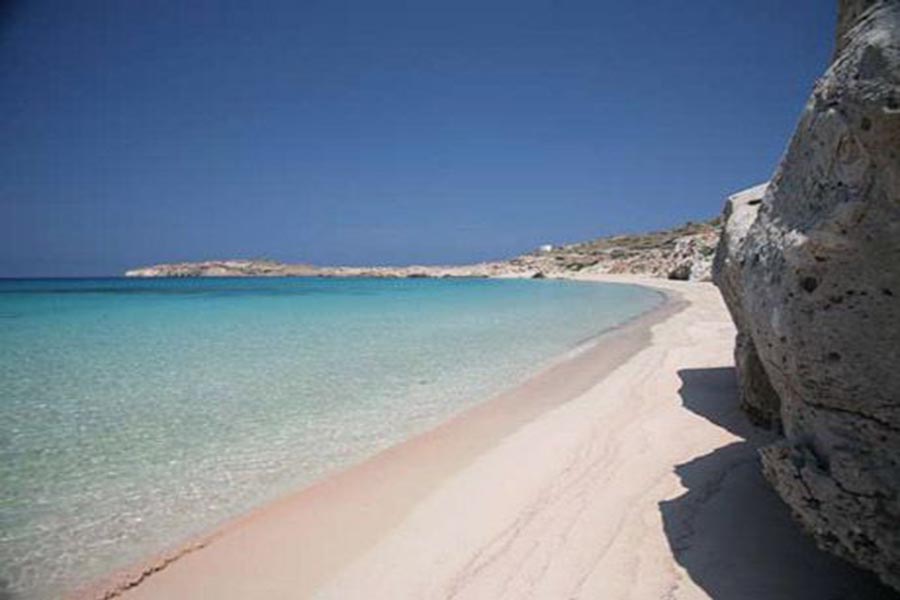